It started in San Pedro de Atacama in the far North of the Chilean desert. The trip was four days of 4WD travel to Uyuni, seeing the sights of the amazing landscape along the way. The sights included lakes, geysers, wildlife, salt flats and some very unique accomodation.

Video: Some highlights of the 4WD adventure. 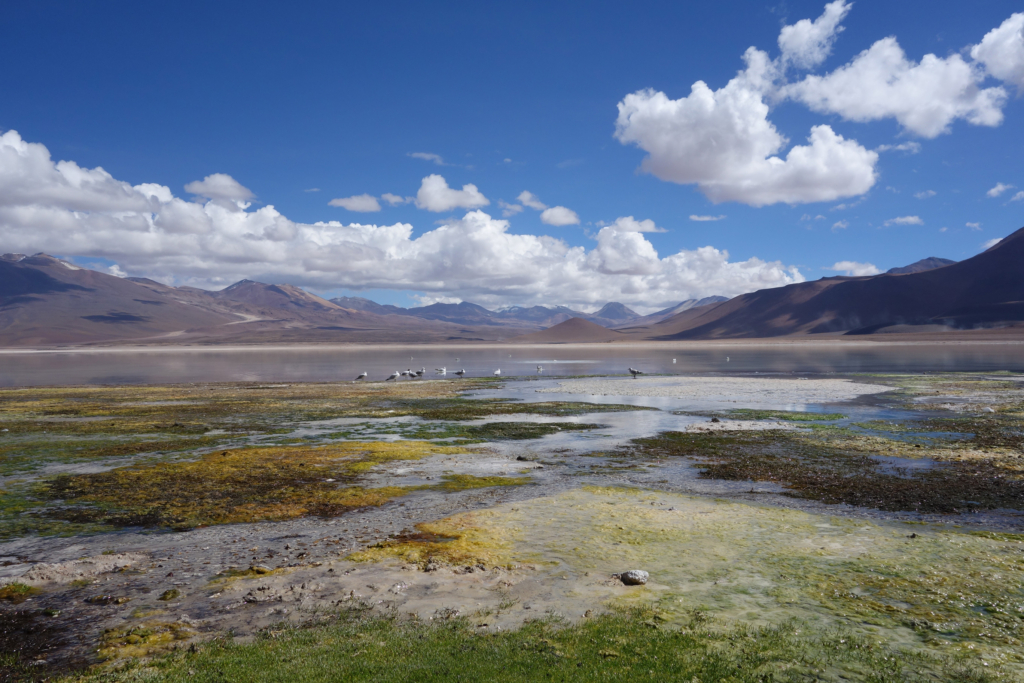 Laguna Verde with seagulls relaxing in the middle. 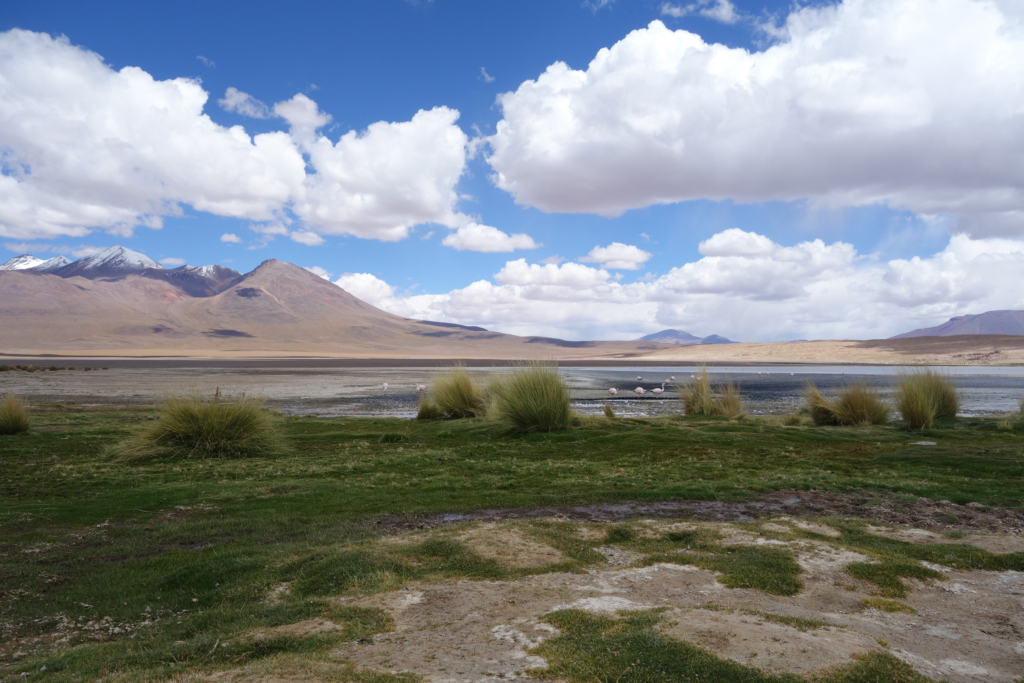 Flamingos wade in the water in the distance. 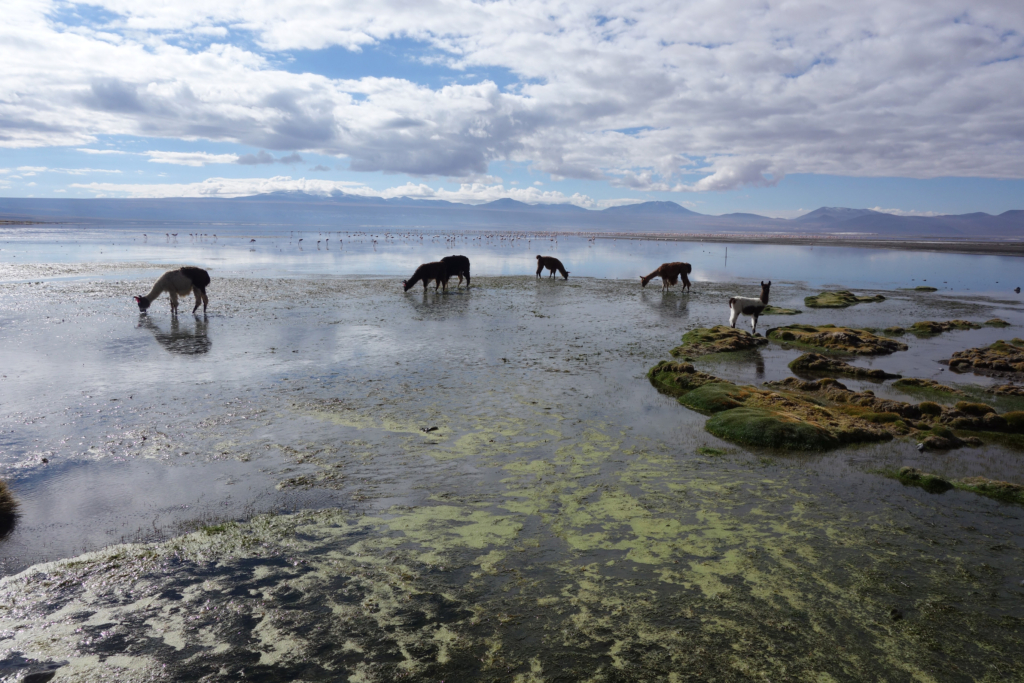 Llamas graze on the lakeside. 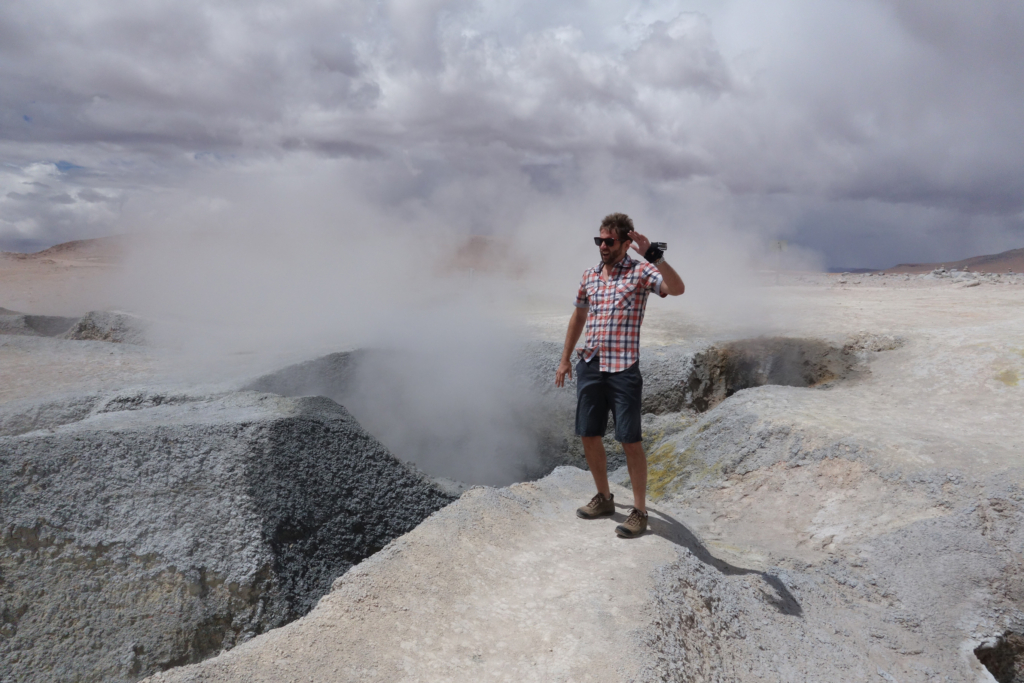 Me standing next to a geyser on the 4WD adventure. 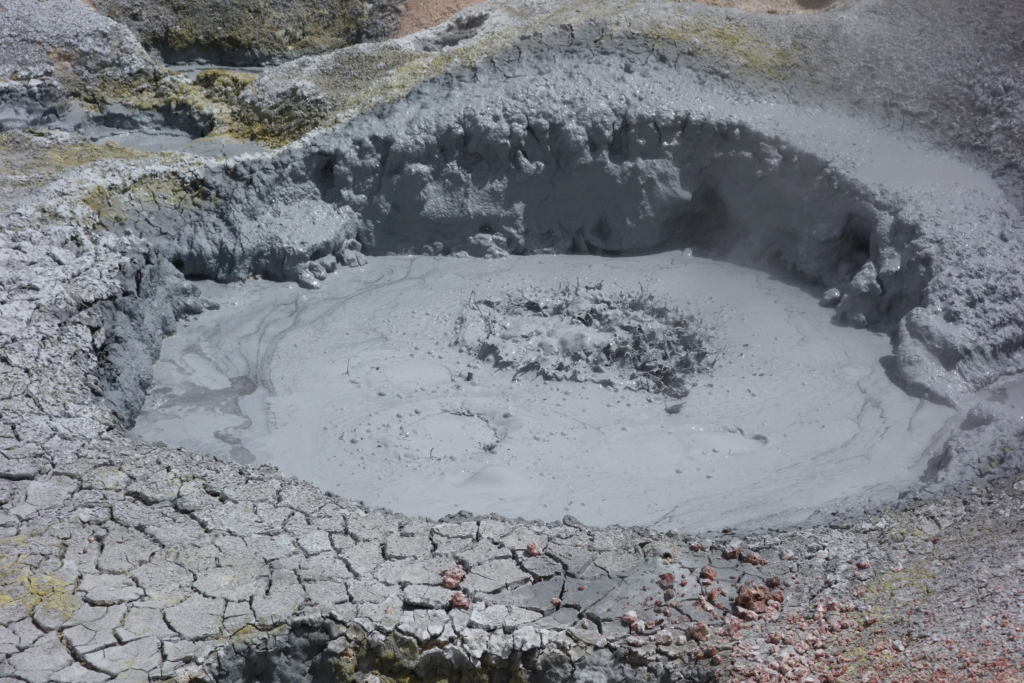 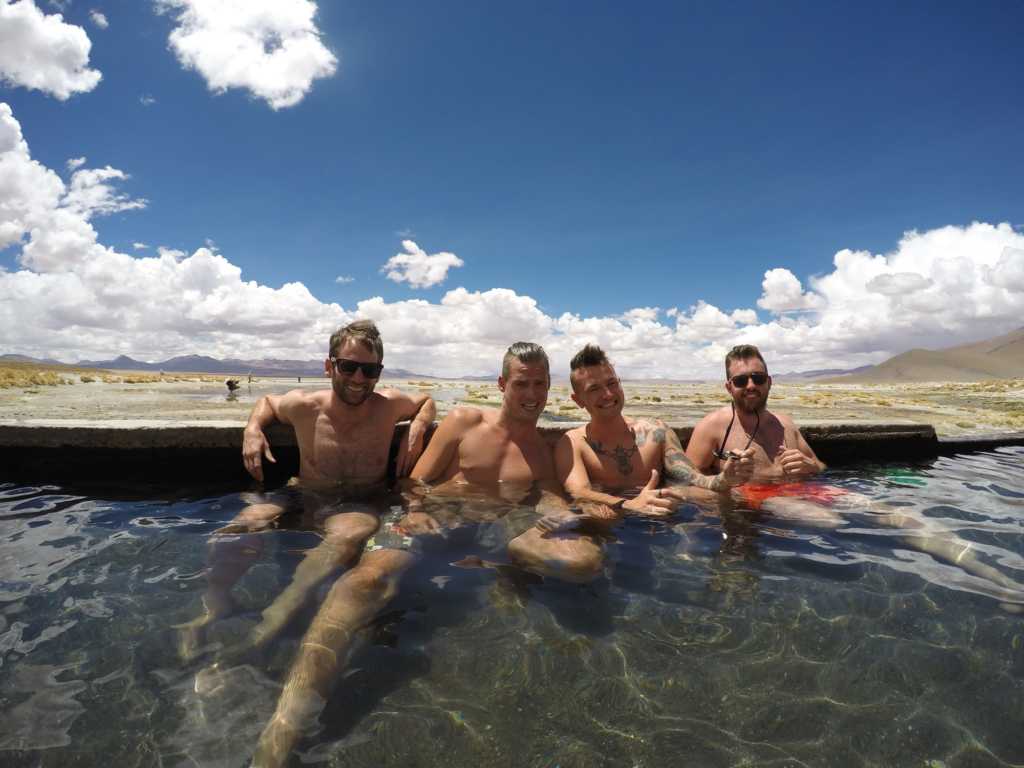 Taking a break in the hot baths. 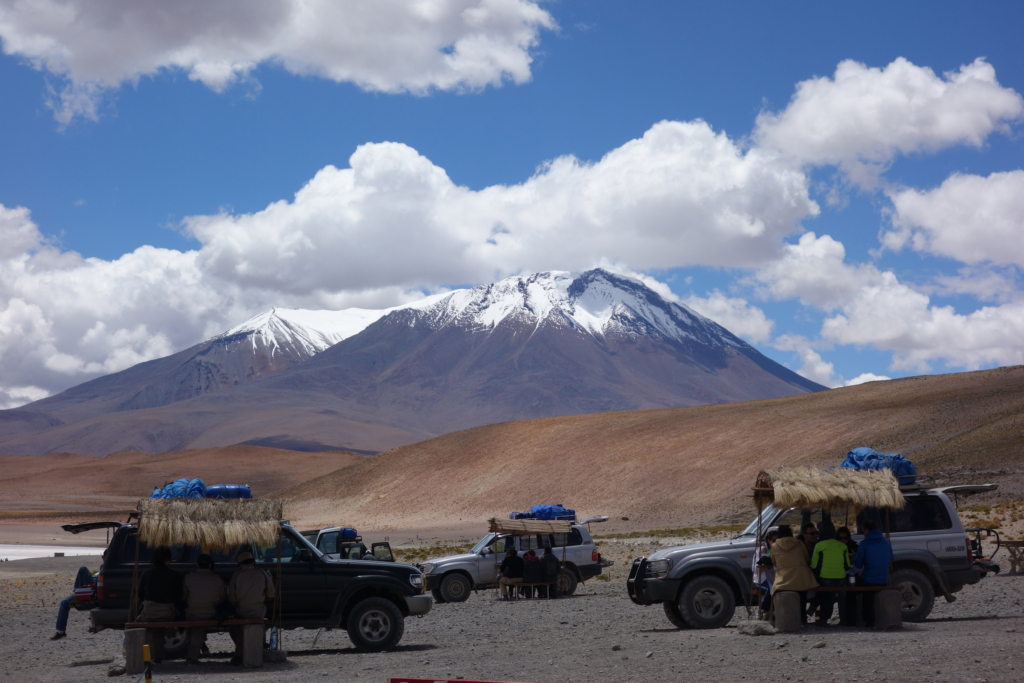 4WDs taking a rest with a spectacular backdrop. 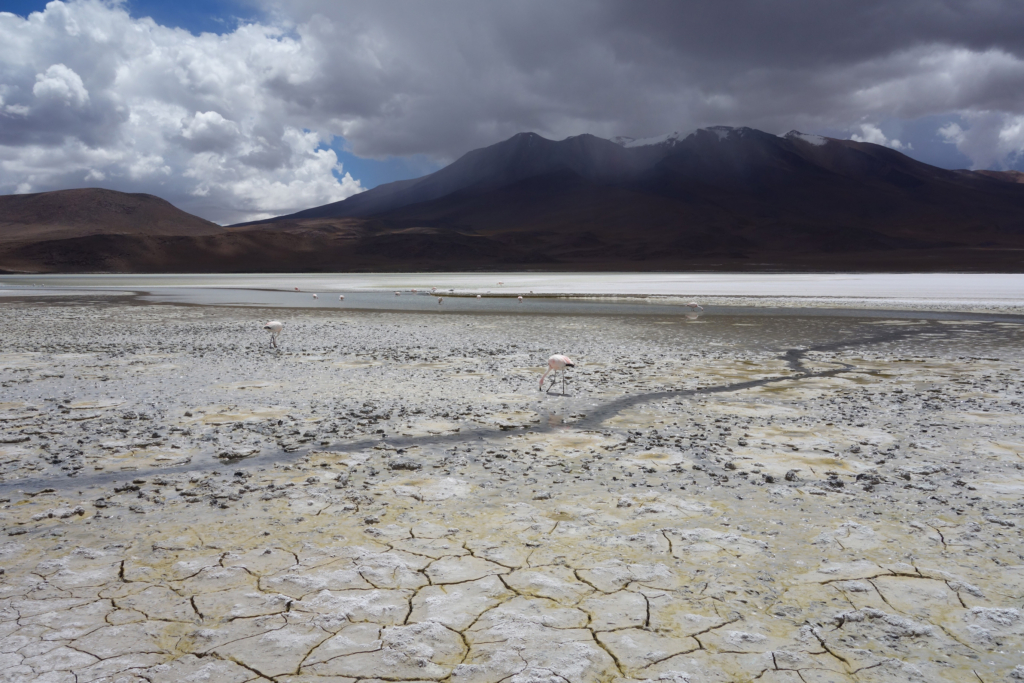 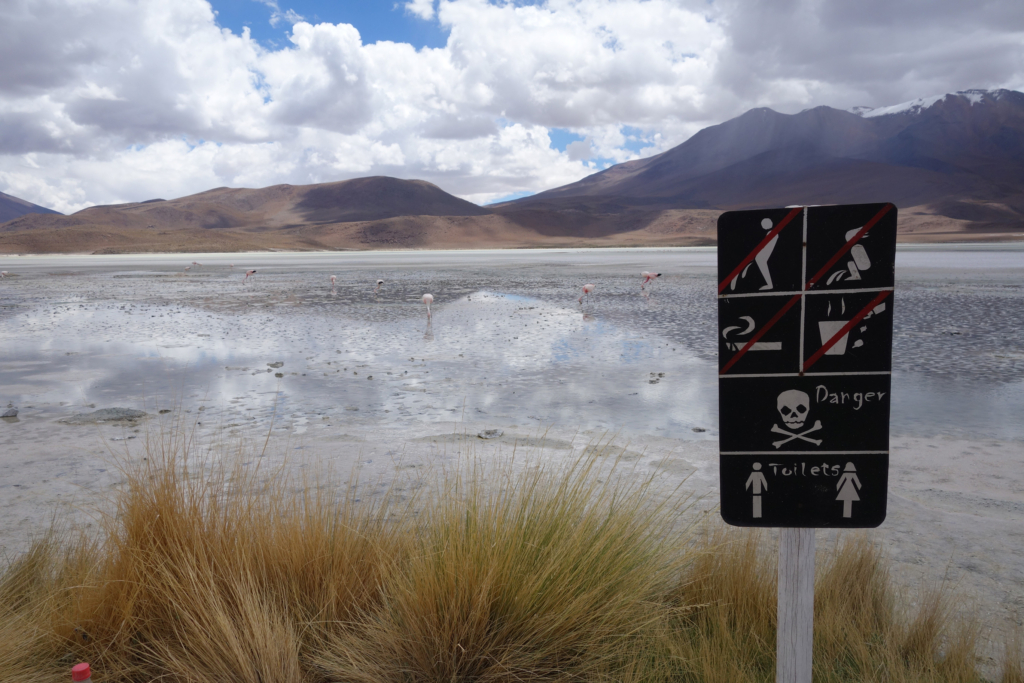 Beware the Candirú. Don’t want that fish anywhere near your stuff. 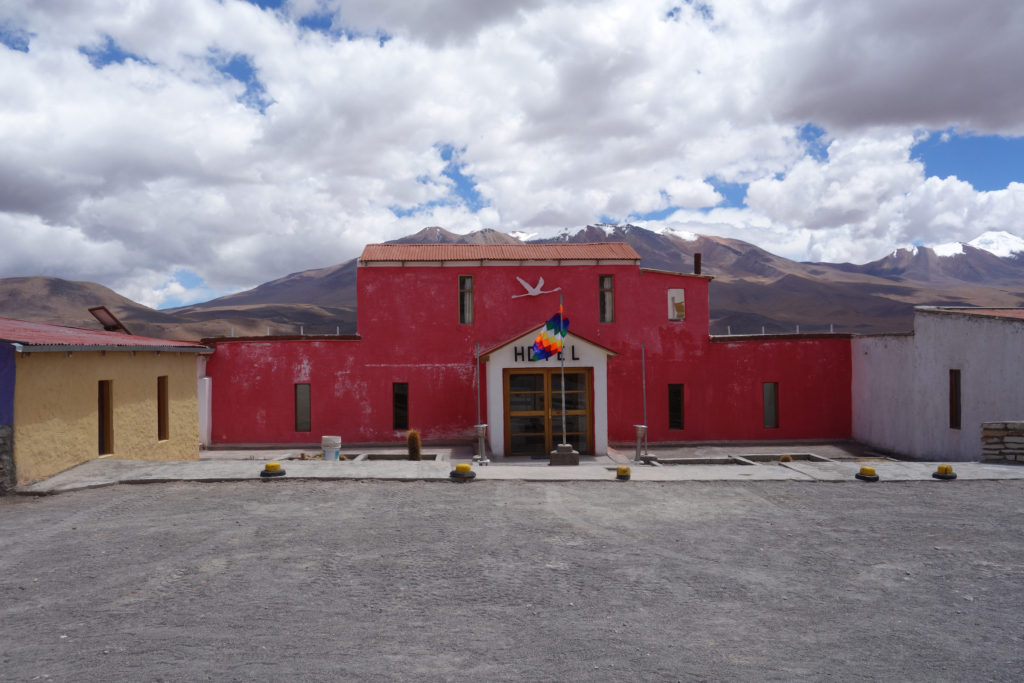 Hotel in the middle of nowhere. At least 4,000m above sea level. 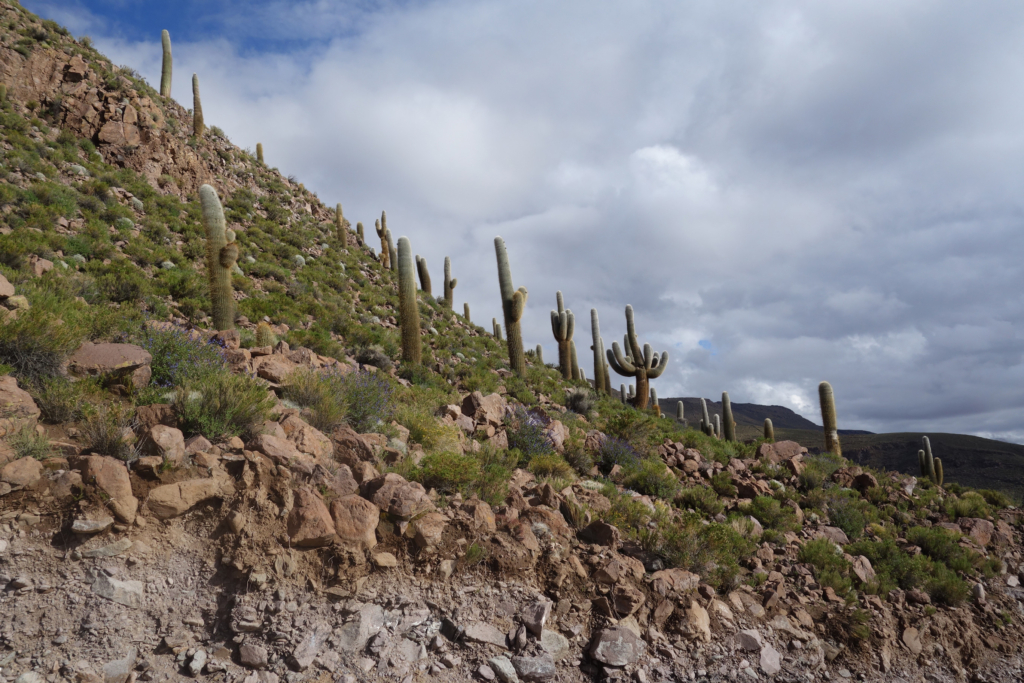 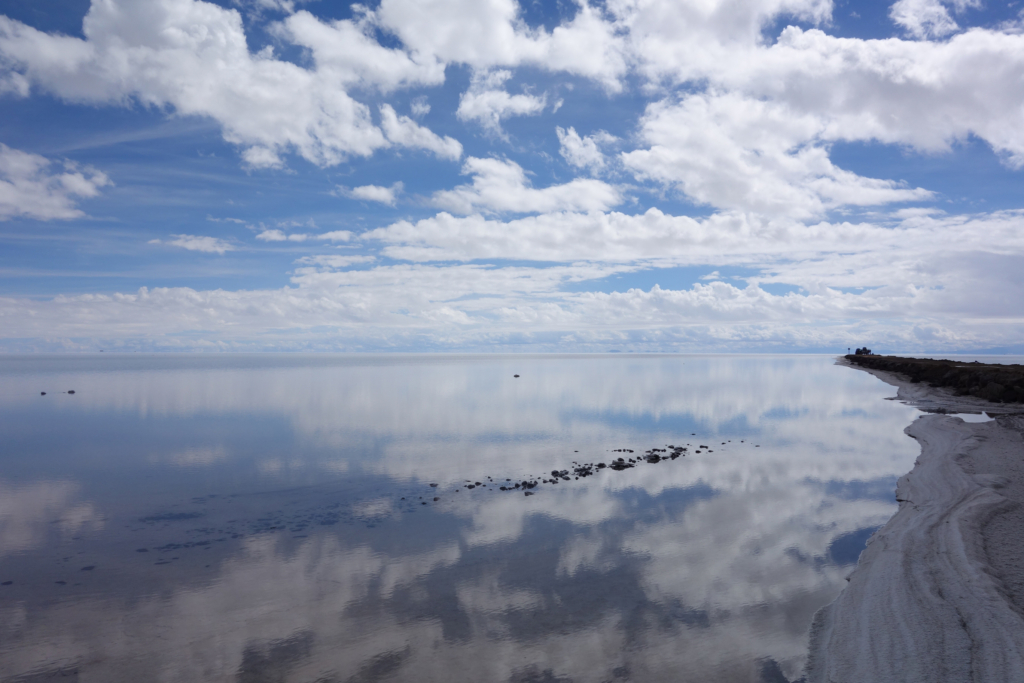 The fringe of Salar de Uyuni. (The salt flats of Uyuni.) 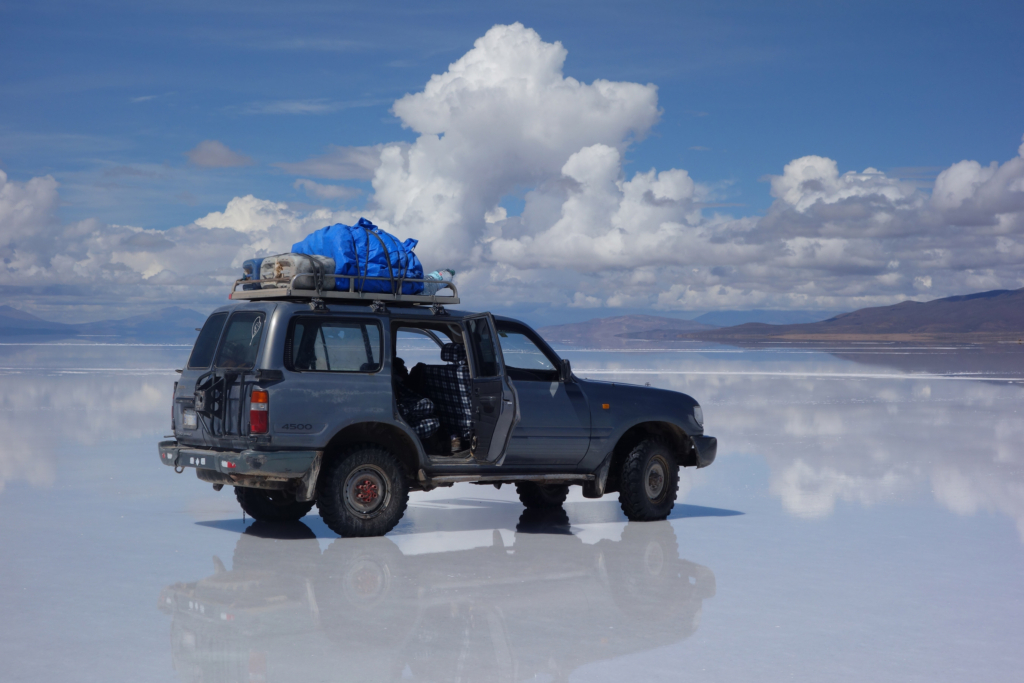 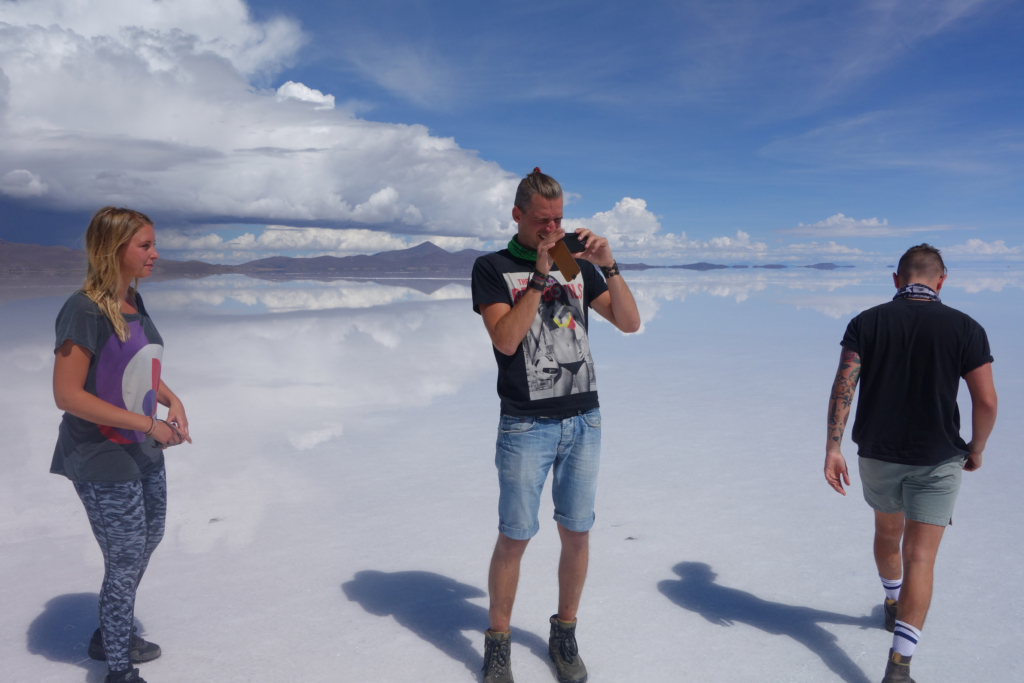 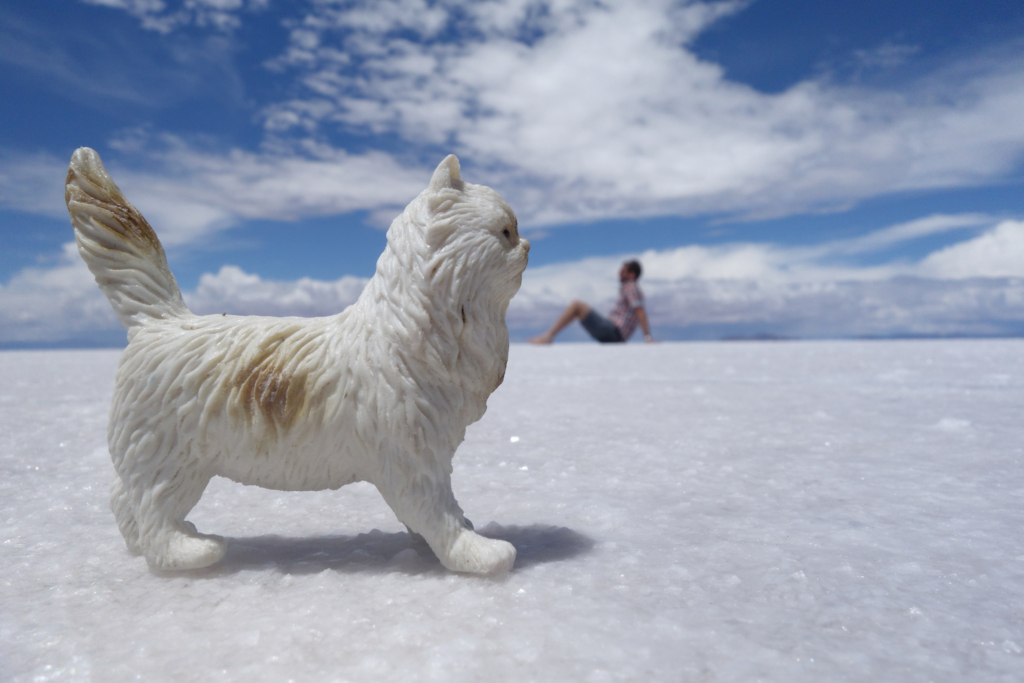 Me vs my giant cat. 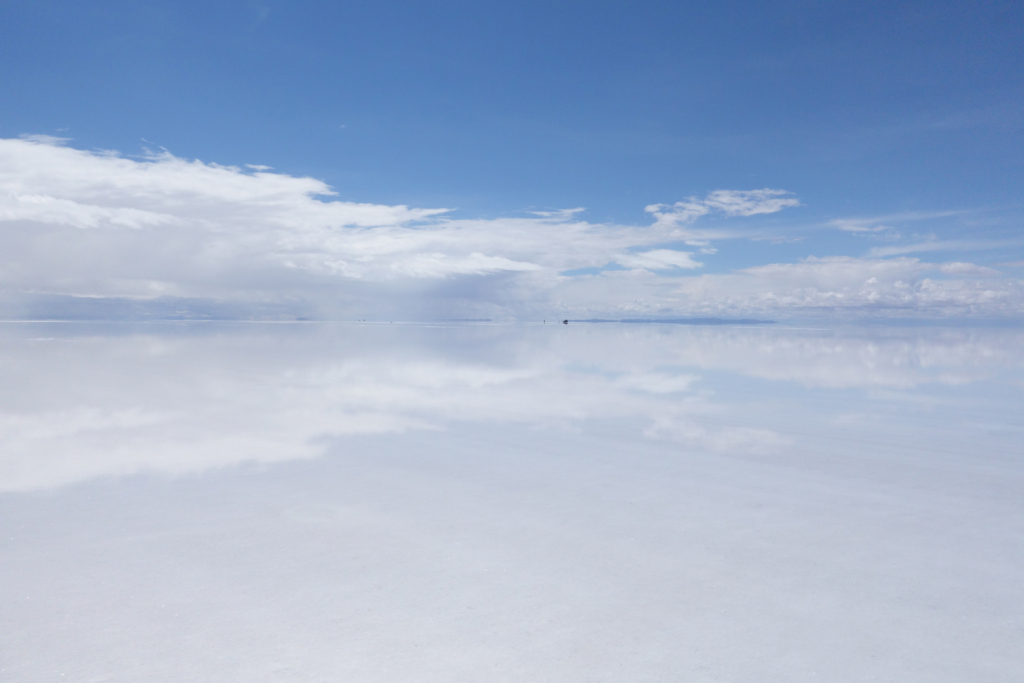 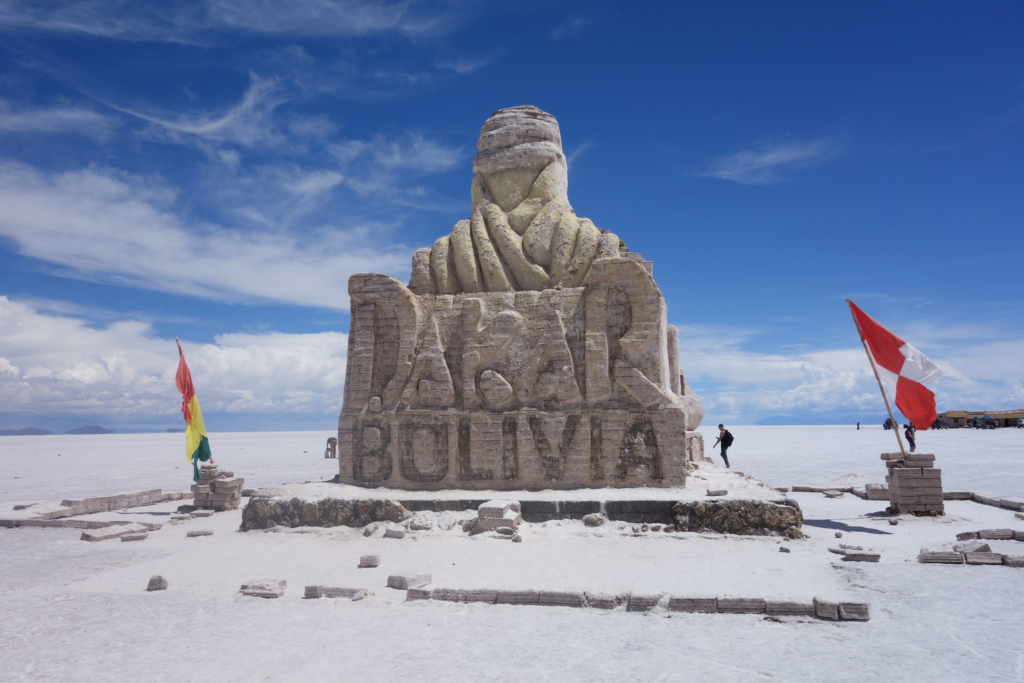 This trip runs from San Pedro de Atacama to Uyuni, but can be done in reverse. It’s a few hundred US dollars, pretty much the best value trip going around. Be prepared for high altitude as the first few days are 4000m above sea level. Can be rough.

About the Author: Phil Bourne

Phil Bourne is a digital engagement consultant with over 10 years experience in digital strategy and production. Phil posts about digital storytelling, technology and travel.