Through the lens: Colombia’s Guajira Peninsula

The Southern most point of the South American continent falls inside the Antarctic Circle, and the most Northern point adjoins the Caribbean. Being a man of extremes – it was nice to say I covered the continent from end to end. The Guajira Peninsula has been disputed territory between Colombia and Venezuela, but it remains an oasis despite its tumultuous history. Getting there is rough, hours of 4WD adventuring and negotiating rides from town to town. The reward is Punta Gallinas, a place that doesn’t resemble modern civilisation. 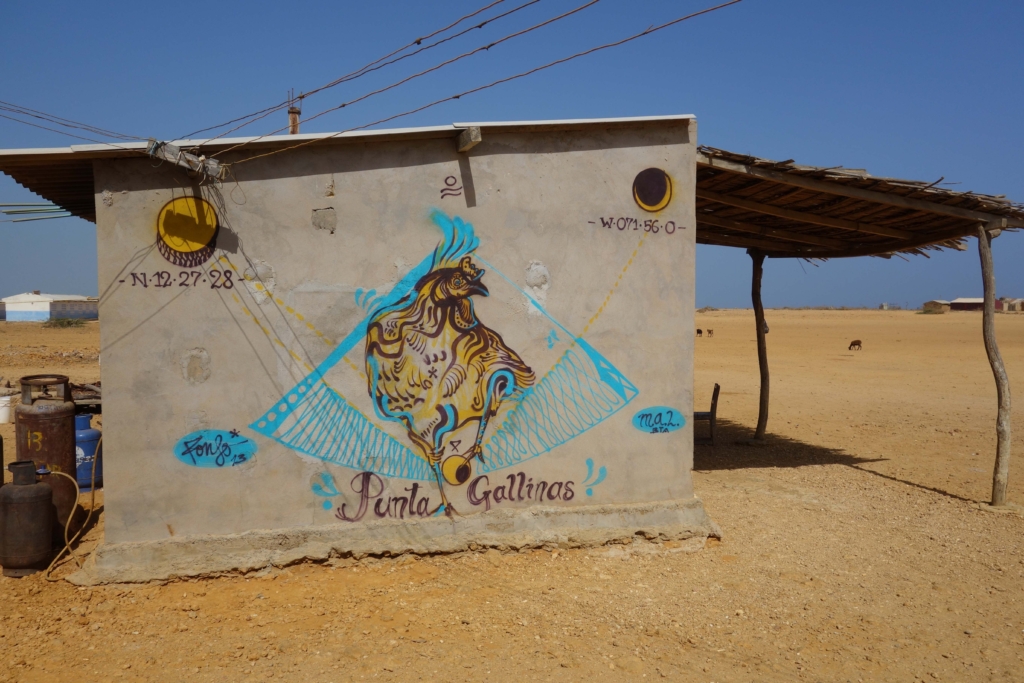 Punta Gallinas artwork: the only real sign of civilisation. 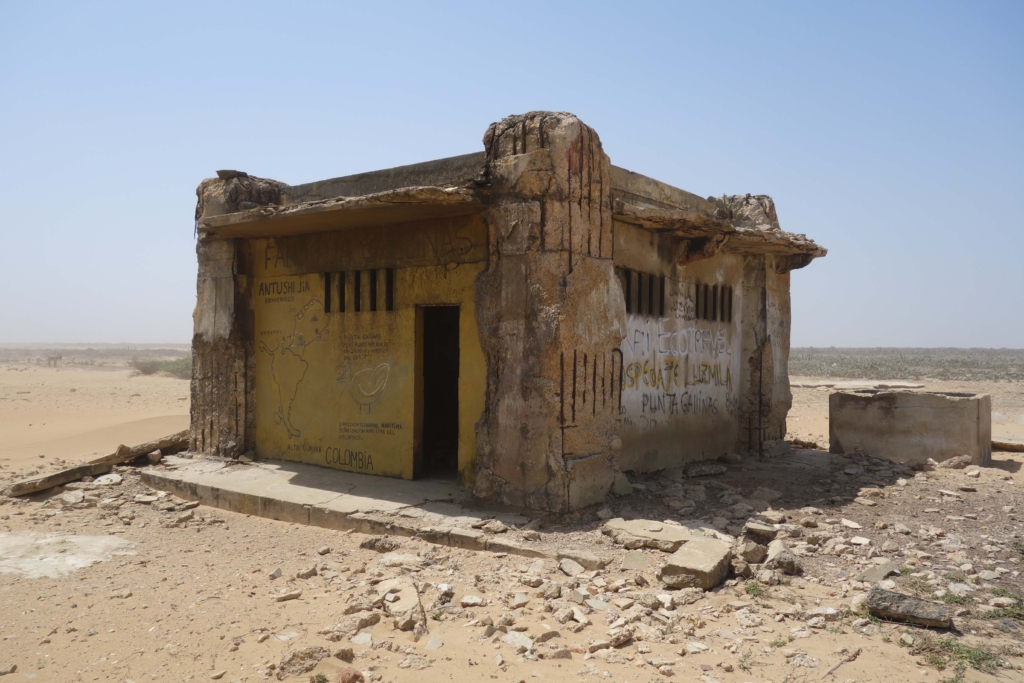 The most Northern point on the continent. 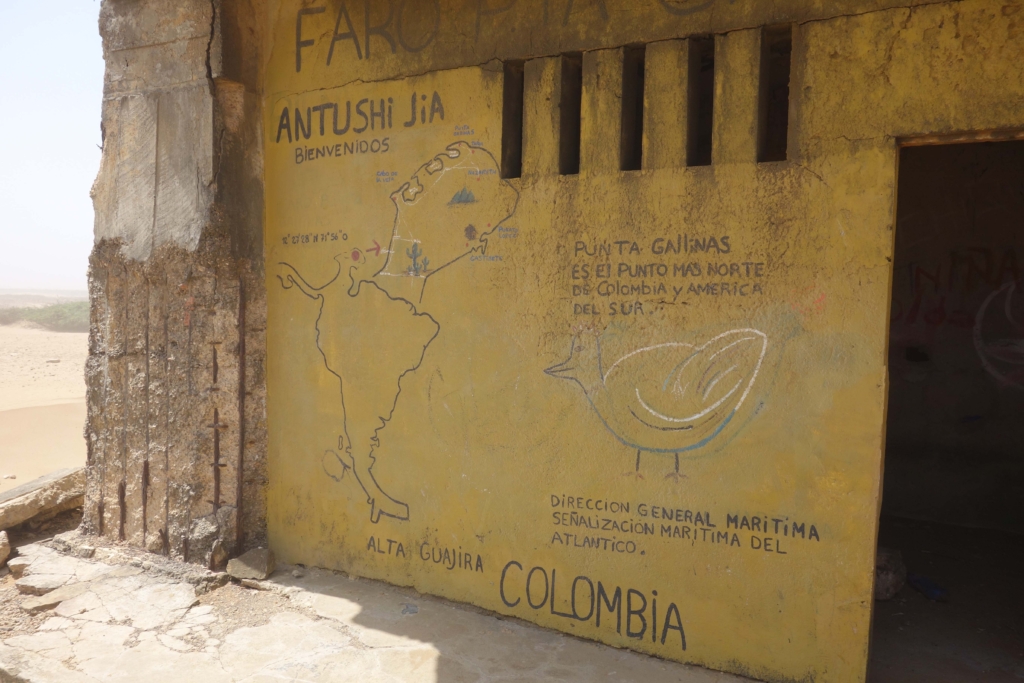 Certainly heaps of evidence here to boast the claim of the most Northern spot in South America. 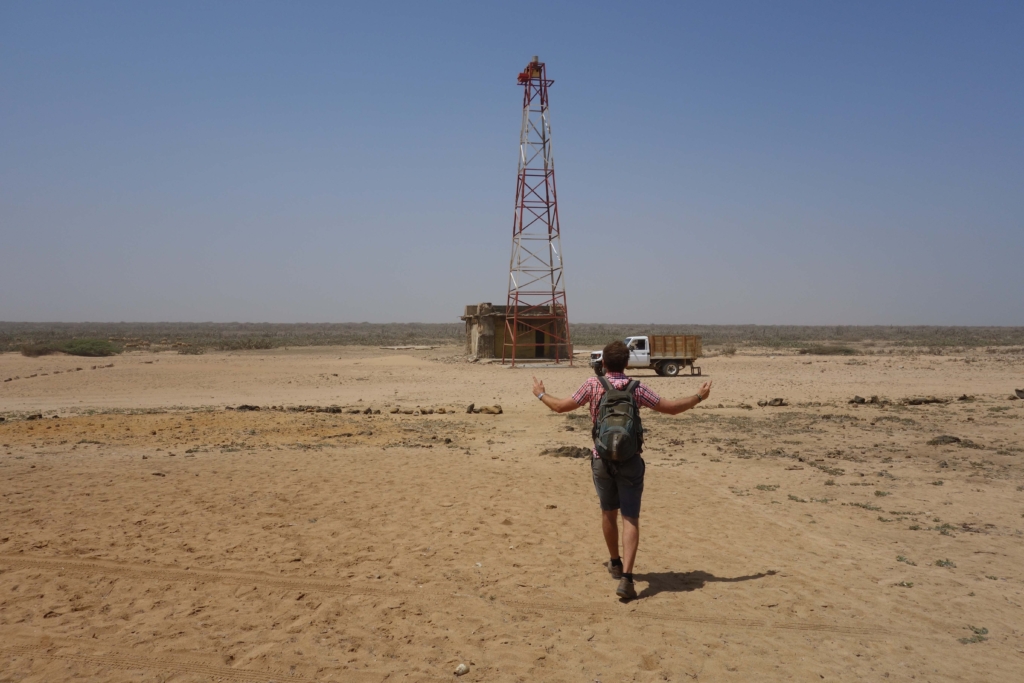 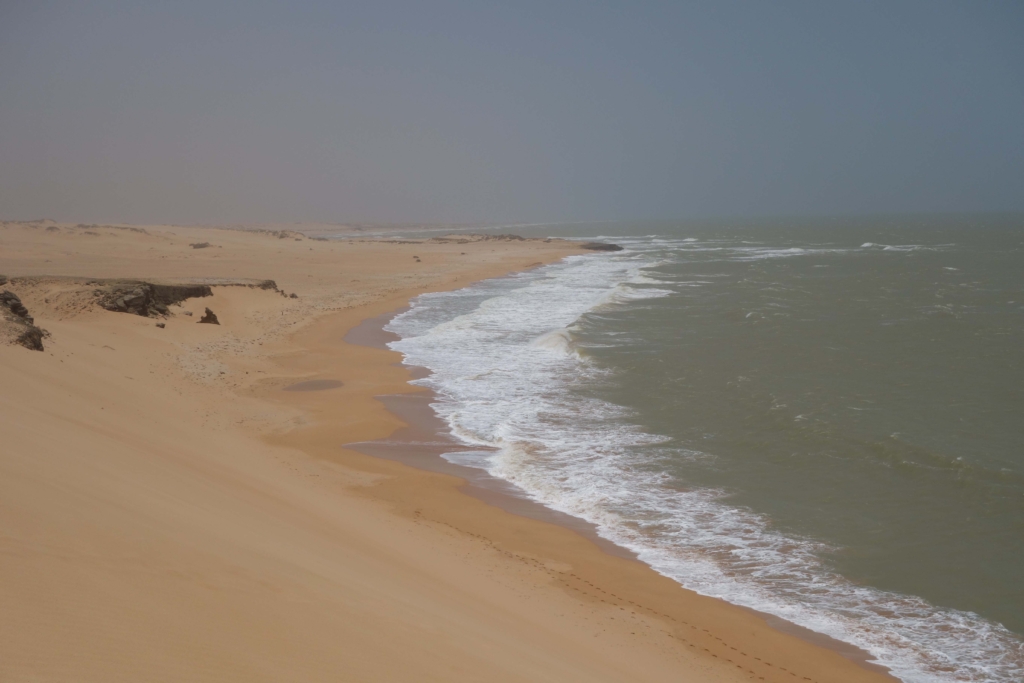 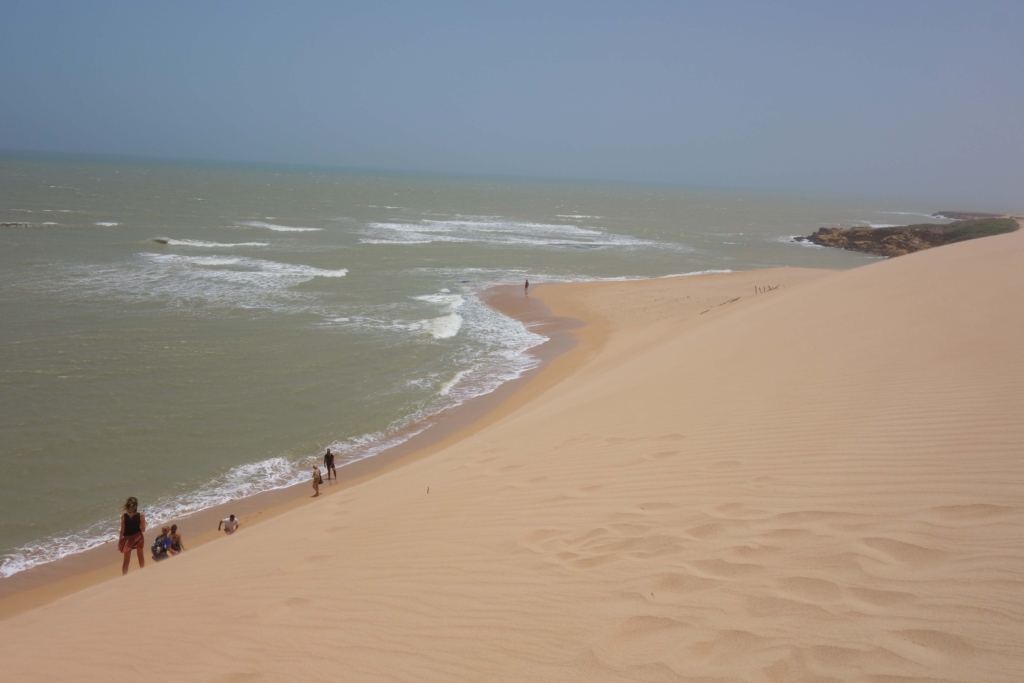 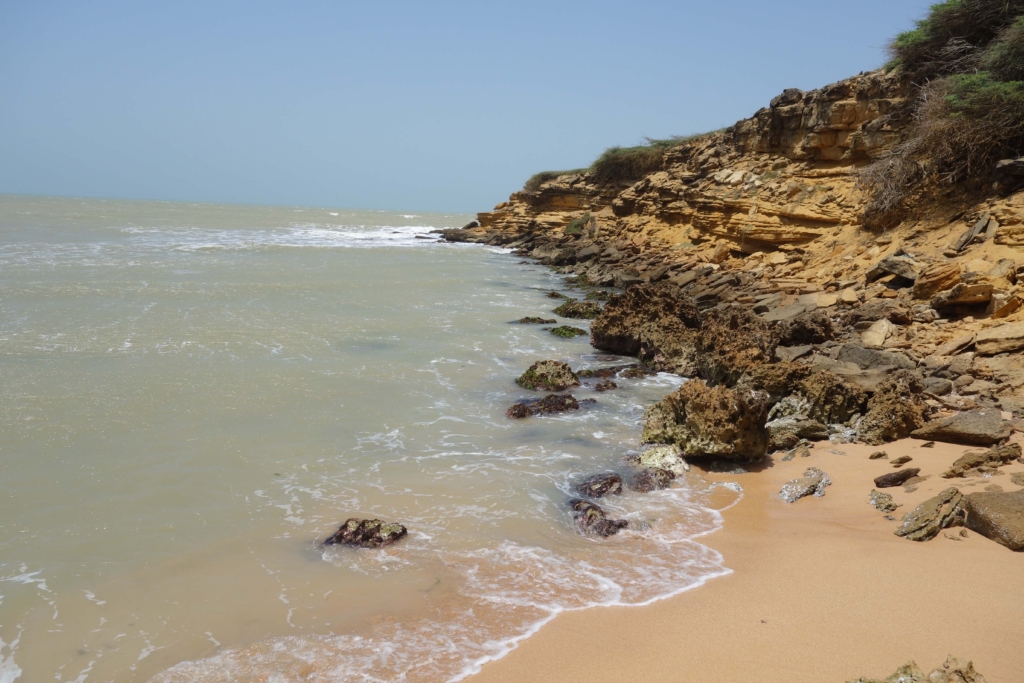 Perfect spot for a dip. 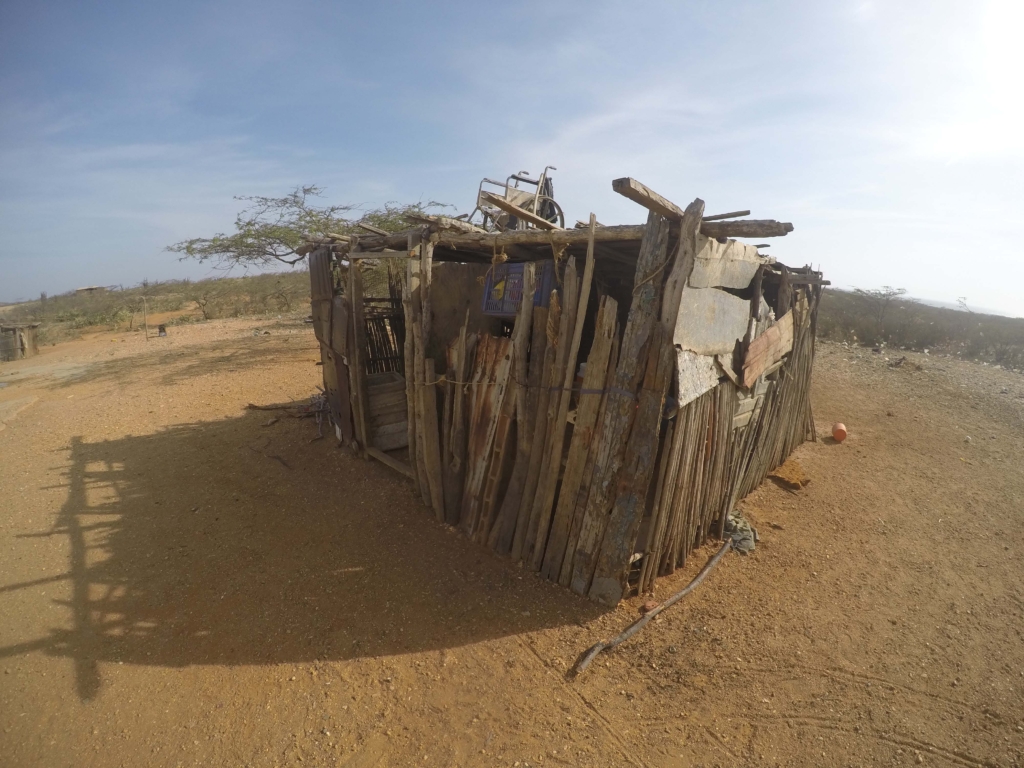 Some people live out here with minimal resources of any kind. 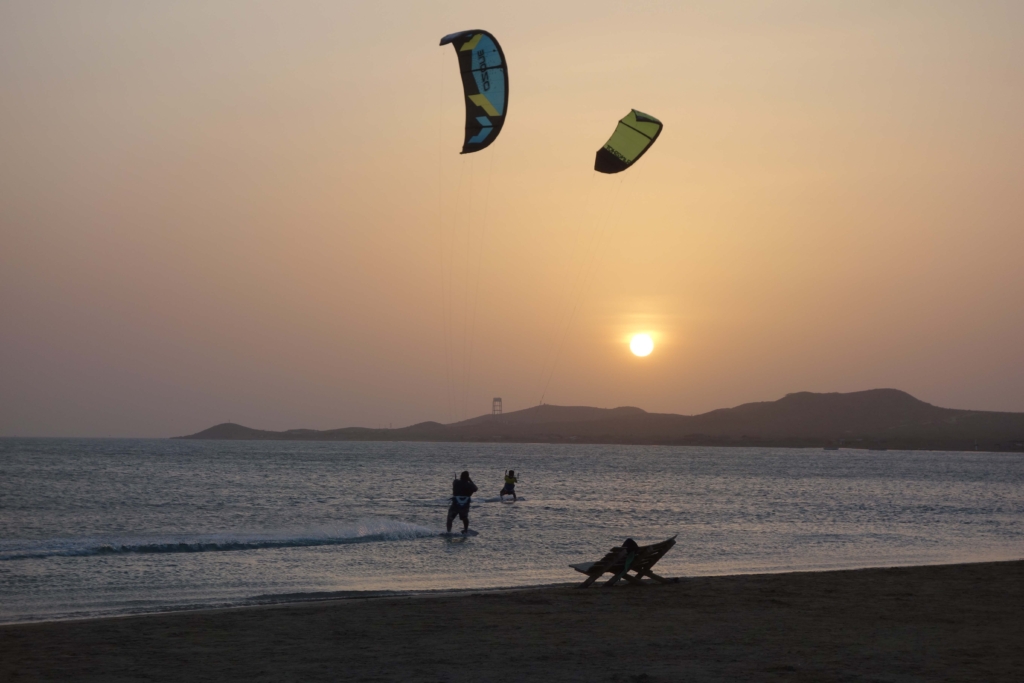 Going here was a truly ridiculous idea. It’s the kind of place you travel to and you don’t understand why you did. Although for some reason, I still smile every-time I think of it. Crazy friends and crazy times. Fantastic.

About the Author: Phil Bourne

Phil Bourne is a digital engagement consultant with over 10 years experience in digital strategy and production. Phil posts about digital storytelling, technology and travel.